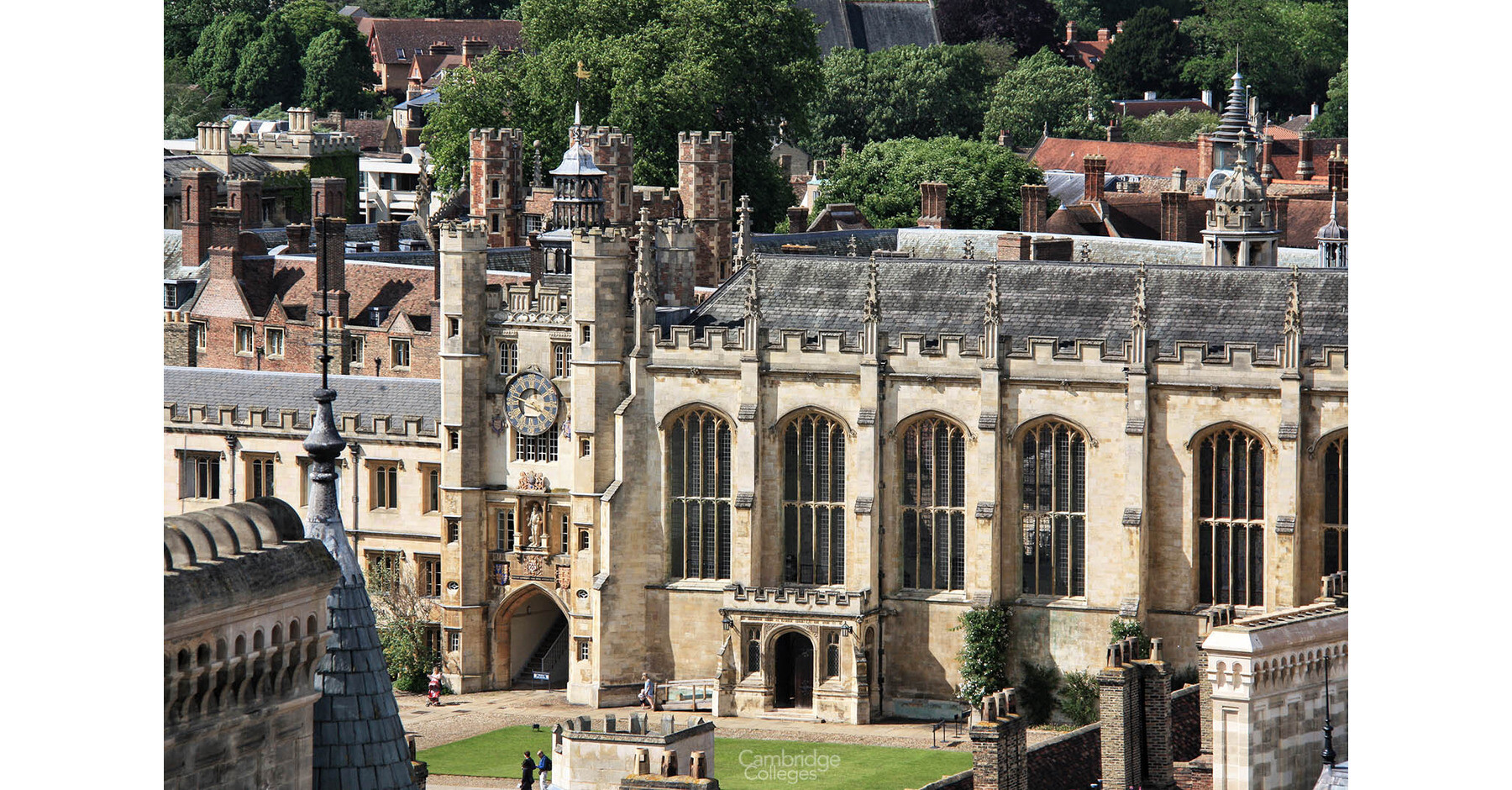 The Cambridge Sock Company City Guide: In and Around Trinity

As arguably the college best-known for athletics thanks to its infamous Great Court Run, Trinity College served as the inspiration for this trainer sock. Its cushioned soles and reinforced heel ensure both comfort and durability whether you are attempting your own Chariots of Fire feat or enjoying an amicable game of tennis.

On entering through the Great Gate, the first thing visitors to Trinity College see is the Great Court. Claimed to be the largest enclosed courtyard in Europe; it is home to the ultimate Cambridge athletic event. The premise is simple: run around the court in the time it takes for the College clock to strike twelve. Traditionally, Trinity first-year students attempt the challenge every October at midday on the day of Matriculation Dinner, when they are formerly initiated into the College.

The route is around 340m long and the time frame is between 43 and 48 seconds, depending on weather conditions and how recently the clock has been wound. Every year there is great debate over which routes around the square count (customarily runners should stick to flagstone paths to avoid cutting corners) and whether to wind the clock the night before.

The challenge is notoriously tricky. In fact if a student were to complete it, they would become one of the UK’s leading mid-distance runners. Just two people are recognised as having succeeded, the first was Lord David Burghley in 1927, and the second 19-year-old Economics student, Sam Dobin in 2007.

Lord David Burghley, a final year Magdalen student at the time, was the first person to pull off the feat, clocking in at 43.1 seconds. His sprint inspired the Oscar-winning 1981 drama, Chariots of Fire, although Eric Liddell, the character based on Burghley, loses the challenge to another student in the film’s central scene. Burghley in fact went on to win two Olympic medals in athletics.

The Great Court has many more claims to fame: Isaac Newton’s rooms were on the E staircase in the northeast corner of the Court. In fact, Trinity College as a whole has one of the most illustrious sets of alumni in all Cambridge, Bertrand Russel, Lord Byron, Francis Bacon, Vladimir Nabokov, A. A. Milne and a dozen prime ministers just to name a few. It’s also worth looking out for the statue of Henry VIII on the Great Gate leading into the Court. When it was erected in 1615, he was holding a sword, but thanks to some nineteenth-century student high jinks, he now grips a wooden chair leg.

Trinity College’s grounds is one of our favourite places to visit in Cambridge, why not give them a visit this summer whilst channelling your inner student sprinter in our expertly crafted Trinity trainer socks?